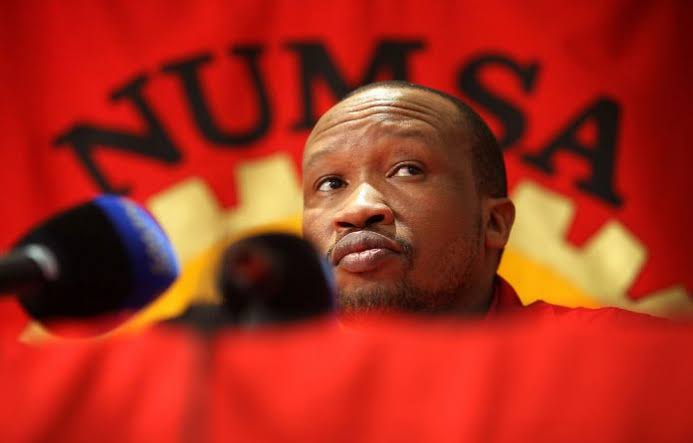 The National Union of Metalworkers of South Africa (NUMSA) has noted an article published by News24, written by Khulekani Magubane, titled “NUMSA says it is under siege from all sides, as threat of de-registration looms” which was published on the 30th of July 2022.

In the article Khulekani makes the false claim that, “The national congress and its outcomes are still under interdict from the Labour court, national office bearers are clashing with union officials – and relations with its umbrella federation, the South African Federation of Trade Unions (SAFTU), are fraught. The union faces several risks, including further divisions, being placed under administration and its potential de-registration if these matters remain unresolved”.

NUMSA lifted the suspensions of the regional office bearers and this included lifting the suspension on Ruth Ntlokotse, the 2nd Deputy President as well. So that they could contest and stand in the congress elections. We also set up a credentials committee in line with the prescripts of the court so that we could proceed.

For News24 to declare that “the absence of a constitutional national congress and audited financial statements increases the risk of falling under administration and de-registration”, is an outrageous fabrication and we view it as a deliberate misrepresentation of the facts. We condemn News24 and Khulekani Magubane for publishing fake news and for spreading lies about the organization. The Labour court decision was clear. Khulekani also makes the false claim that NUMSA has not submitted its financial statements and is in danger of de-registration. We have submitted all our statements, we are a union in good standing.

We want to add this is the second time that Khulekani has published fake news. On the 30th of June both NUM and NUMSA had to issue a statement condemning him and News24 for publishing a false report that workers at Eskom had rejected the 7% wage offer. History has proven how wrong he was. He is unrepentant and irresponsible and his actions almost caused talks to collapse. We would complain to the Press Ombudsman but we have learned that is a waste of time. The press Ombudsman has failed to act on a previous complaint lodged by NUMSA against the Sunday World in April and we have no faith in that process at all.

We must also add, that even though we lifted the suspension of the regional office bearers included lifting suspension on the former 2nd Deputy President Ruth Ntlokotse so they could participate in the elections, none of them participated in the elections. Ruth was not even nominated to stand by any region, even though she claimed in her court papers that she was likely to win against comrade Mac Chavalala because of her popularity based on the SAFTU congress. All of NUMSA’s national office bearers were elected unopposed.

The only way to set aside the decision of the congress is for opposing parties to start an entirely new application where they will have to prove to the court that the process was flawed. No one can simply declare in the media that the congress was unconstitutional.

NUMSA has engaged Khulekani Magubane and called on him to withdraw his false and uninformed statements. We hope he will do the right thing. If not, we reserve the right to take legal action against him and News24 because their incorrect reporting is damaging to the reputation of the union and it is causing confusion amongst the membership. We are also calling on all media houses not to be irresponsible in their reporting because this has an impact on the entire media fraternity. This kind of behaviour is exactly why the public has lost trust in the media, because of wayward journalists who publish false information. 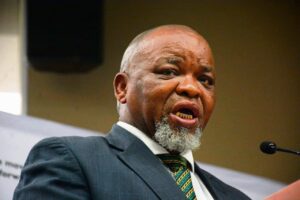 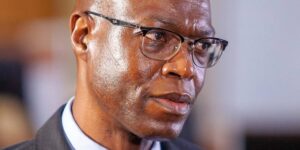 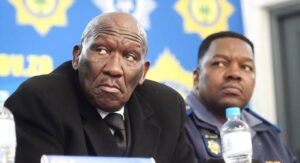 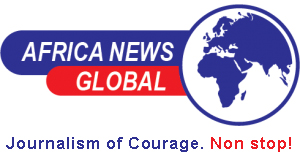